Joel Gillie, a spokesman for the Wayne County Sheriff’s Office, said a deputy was at Wayne UNC Health Care while two were flown to ECU Health. The conditions of the delegates were not immediately known.

“Right now, our thoughts and prayers are with the individuals in our department and their families and they are dealing with their trauma,” Gillie said.

The shooting happened around 10:30 a.m. at a home on the 2500 block of Arrington Bridge Road. Heavily armed officers from the State Highway Patrol, WCSO and surrounding agencies continued to surround a home in the area at noon Monday.

Gillie said the suspect remained fenced in his home as of Monday afternoon. Information about who filed the pledge and what type of weapon was used in the shooting was not disclosed. 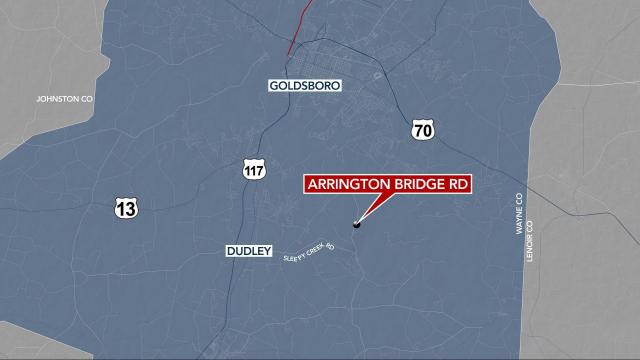 The sheriff’s office did not release the names of the deputies shot or say the severity of any injuries to the deputies. It is not yet clear who fired the gun.

The standard, Gillie said, is that three deputies must execute an involuntary pledge order, and deputies have no history with the suspect.

Follow Gun Violence Archive, There have been six incidents in NC this year where an officer was shot and injured or killed. Nationwide, the database shows there are at least 201.

From January 1, 2019 to today, North Carolina has had at least 73 incidents of an officer being shot and injured or killed. That puts our state eighth in the nation for incidents of this type during that time period.